God’s Right Hands to the Poor 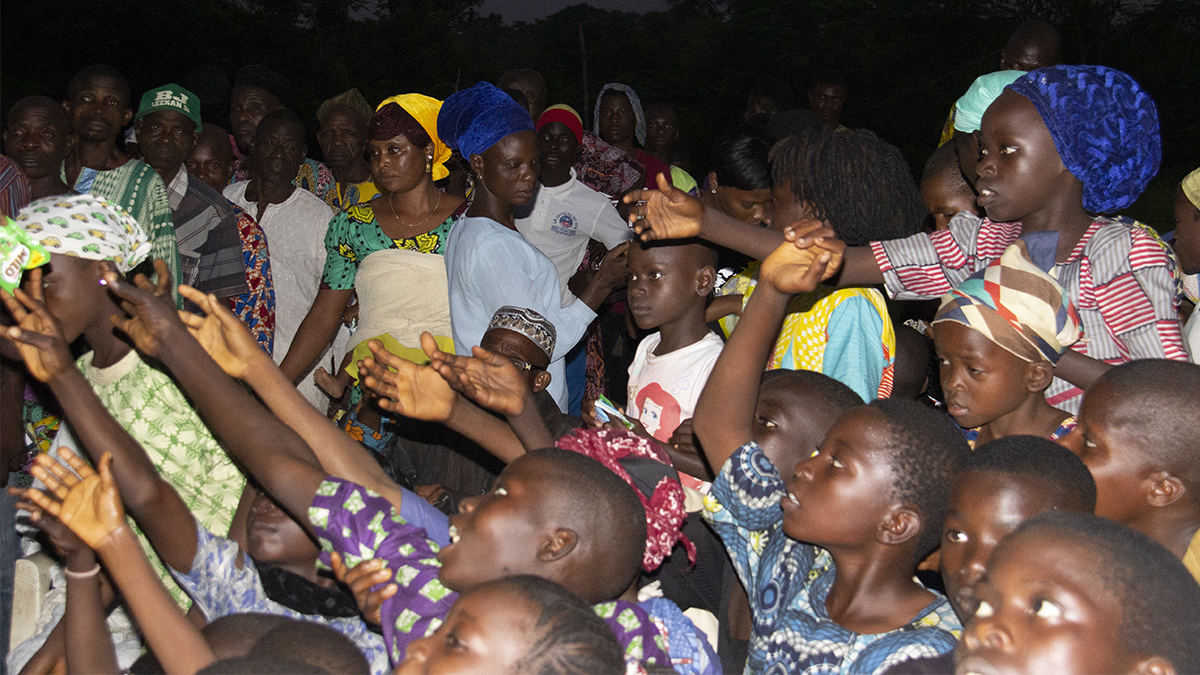 Extreme poverty is the root of tsunami-like corruption in the Majority World. According to statistics, the poorest 20 percent of the world’s children who are two times likely to die before age five. Globally, every year, 2.7 million newborns, equal to the population of Chicago will die from poverty-related health and nutrition issues in the first month of life. Almost 3 billion people do not have toilets, and nearly 1 billion lack safe drinking water in the Majority World and in the same instance 161 million primary-age children cannot afford to attend school.

Do you know that, half of the world’s poor live in just five countries, Nigeria (GRA Mission Squad, GLOBAL was there severally in 2019 to help), Democratic Republic of Congo (GRA Mission Squad, GLOBAL was there in 2019 to help), India,  Bangladesh, and Ethiopia, according to World Bank. Those categorized as the “extreme poor”–about 736 million people, live on less than $1.90 per day.

We are determined to play a major role, slowly but surely by our sole unresolved determination to making a difference and helping one person in poverty by one person’s help. That one person that will help and deliver a soul from extreme poverty in this generation could be you or me.