Healing hearts for girls and women 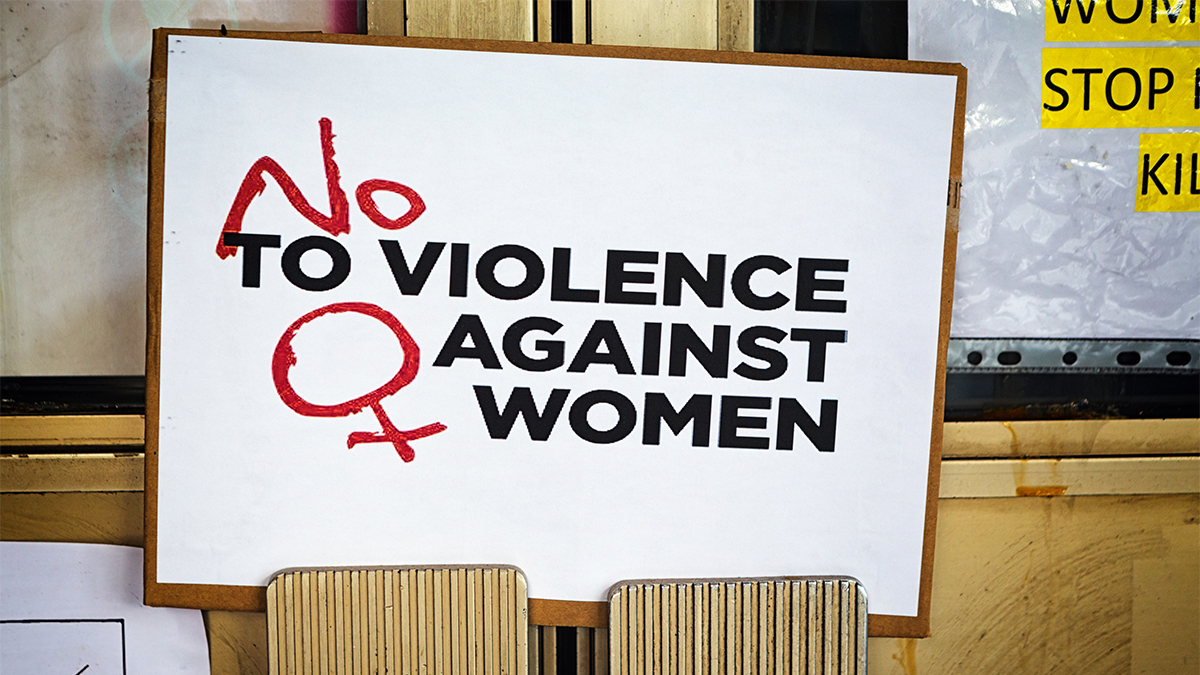 Accordingly to statistics, it was discovered that as much as one-third of girls and women around the world, will suffer physical and or sexual violence in their lifetime.

Several workshops designed to eliminate violence against girls and women were organized during the year 2019. Victims of this horrendous activities include battered wives, abused daughters, college students, and defenseless widows.

Because men and women are created in the image and likeness of our God, GRA Mission Squad emphasized, honor and dignity for girls and women through our bimonthly Agape Celebration in several nations.

Understandably many victims in the majority world suffers in silence, and never seek help.