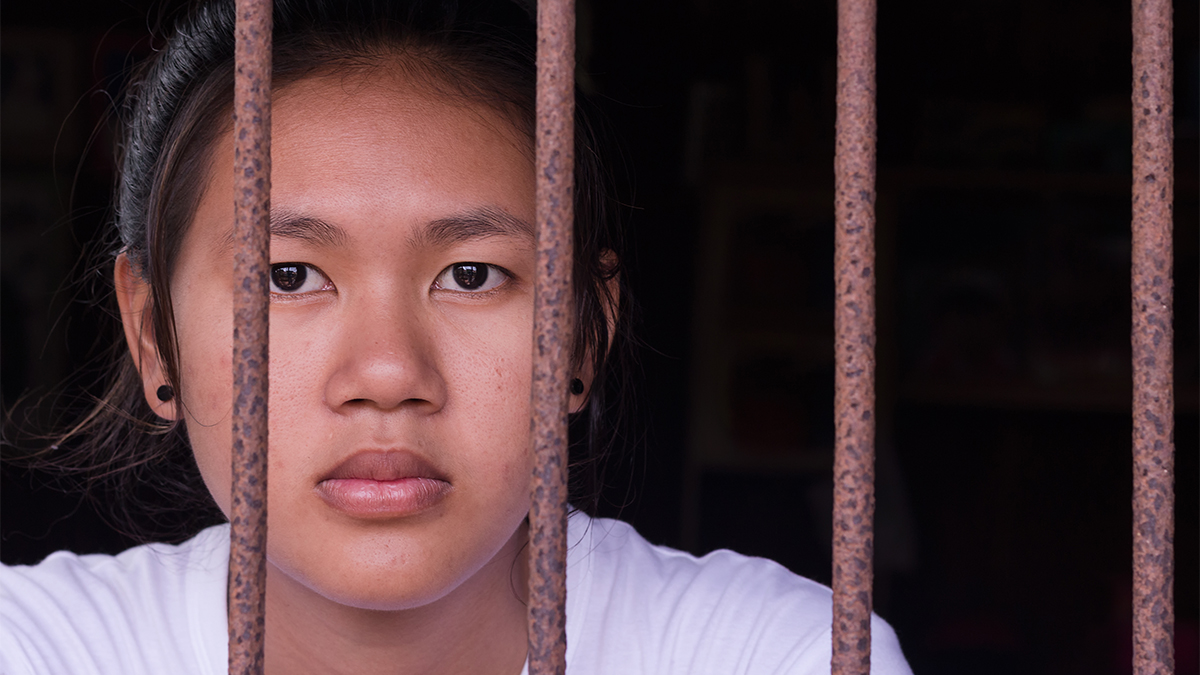 Do you know that many of the poorest families in the Majority world are manipulated into selling their daughters to opportunists who promise a better life for them. But many of these girls are never heard from or seen again. Young girls and women are often enslaved in brothels and nightly activities despite the vigilance and good works of governments in these nations to combat this nefarious acts.

GRA Mission Squad, GLOBAL educational departments has been teaching girls during this past year, to protect themselves, and offer their bodies as a living sacrifice, holy and acceptable to God. We have given sanitary products to thousands of girls and girls provided awareness regarding puberty education, where it has been seen as a taboo to deter unwanted pregnancy. We also emphasized and teach by the mercy and grace God, abstinence from sex until marriage as part of one way to escape dangerous sexually transmitted disease.