GRA Mission Squad Global has been serving the Mediterranean along with Central and South East Asia. This region contains some of the world’s most unreached people.

Countries in this area of the world desperately need Christians to come and live life among them to demonstrate the greatness of our God. The vast majority of Muslims here are under an incredible misunderstanding of Christianity. Most never have an opportunity to hear the gospel of our Lord Jesus Christ. Many have lived in poverty and broken relationships for centuries.

Basically there are twenty-two Arabic speaking countries spread across North Africa, the Central Middle East, and the Arabian Peninsula. Together they have a population of some 230 million people, which is growing at the rate of half a million per month. The North African area includes the countries of Algeria, Libya, Mauritania, Morocco and Tunisia. The Central Middle East includes Egypt, Iraq, Lebanon, Jordan, Sudan, Syria and the West Bank, and the Arabian Peninsula includes the countries of Bahrain, Kuwait, Oman, Qatar, Saudi Arabia, UAE and Yemen. Named after its location between 10 degrees and 40 degrees north of the equator, the 10/40 Window contains the most unreached people groups and the most governments hostile to Christianity. Home to 3 billion unreached people and characterized by deep poverty, low quality of life, and little-to-no access to Christian resources, the 10/40 Window includes the Middle East, North Africa, Central Asia, and Southeast Asia.

Because of the way mainstream media portrays these regions, many in the West often look upon those that live here with confusion, fear, and anger. For centuries the Arab World has been thought of as spiritually impenetrable. But times are changing through incessant prayers of the saints all around the world.

In this creative access region, we seek to practically demonstrate the love of Christ by meeting the spiritual and physical needs of Arabs through services like sports, education, teaching English, and small businesses. We see God working through personal relationships, hospitality, and a variety of services that demonstrate to people and their communities a “realistic Jesus.”

There is also an ever-growing population of refugees in this region. Not only are they struggling to survive, but their children often lack education. GRA Mission Squad Global did establish what is known as, “Friends of Arab Nations Initiatives,” that has been raising prayer support for the Arab World and we are not stopping until there is a major breakthrough. It’s time for God’s people around the world to get ready, for the spiritual breakthrough that is coming in the Arab world because of our prayers. Every other region has experienced revival and now it is the turn of the Arab World.

Friends of Arab Nations Initiatives (FOANI) is a multifaceted, multiracial and trans-denominational intercessory resource center that is in pursuit of God’s predetermined purpose for the Arab, Muslim world and Asia nations to become part of the Body of Christ by proclaiming Jesus Christ love to them. FOANI “Bridge Builder” program is centered on establishing, equipping and helping mature and vibrant churches among the Arab-Muslim world, and also Asia nations wherever they are found. FOANI communicates biblical truths concerning apostolic church planting, missiological research among Arab-Muslim World, prophetic insights into the Church’s destiny, proven and unique avenues of evangelistic outreaches and mission strategies, anthropology and intercultural studies, models of pastoral feeding and care, and the necessity for teaching within the local church for equipping all saints for the work of the ministry.

Strategically, GRA Mission Squad Global is building relationships at local markets, teaching new believers how to share the gospel with neighbors and make disciples of our Lord Jesus Christ. Because evangelism, discipleship and planting thriving churches are central to the vision and the ministry of GRA Mission Squad Global, we are using educational missions, vocational training and humanitarian assistance to making a global impact in the Middle East.

We’d love to get to know you and discuss how God will use your skills on the harvest mission field.

Become a Global PartnerBecome a MissionaryPray for the Middle East

Our Missions Work in the Middle East 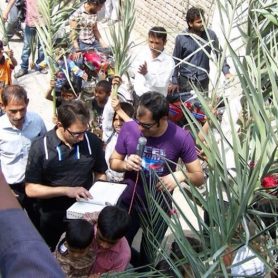 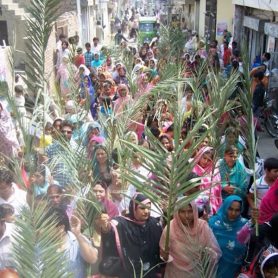 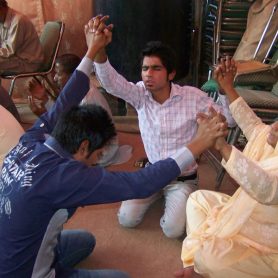 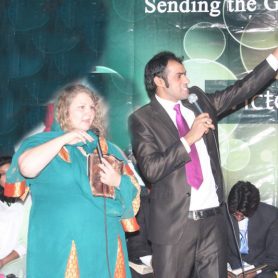 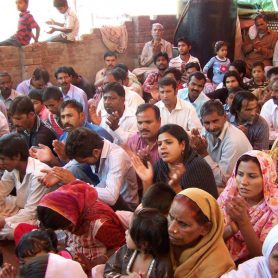 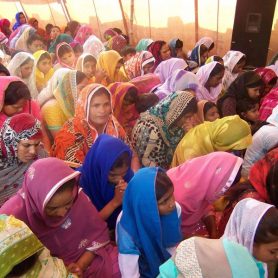 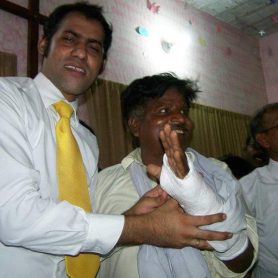 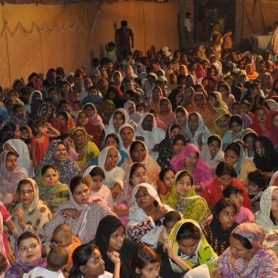 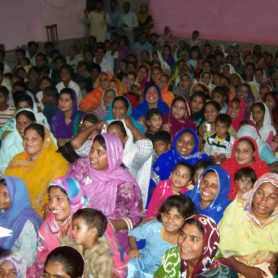 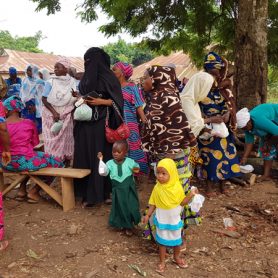 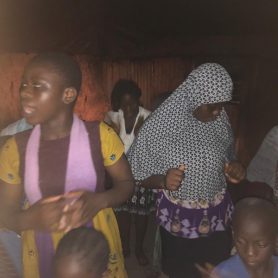 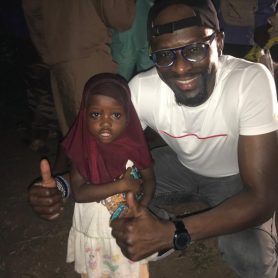 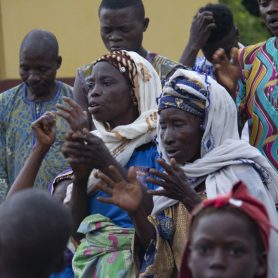